Last Exile
Register
Don't have an account?
Sign In
Advertisement
in: People of the Guild, Last Exile Characters, Deceased

"I alone should possess the truth that wanders the Grand Stream. No one must ever see it."
―Delphine Eraclea to Claus Valca[src] 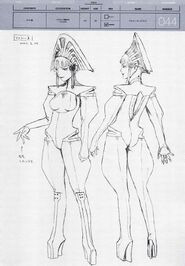 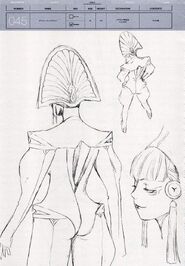 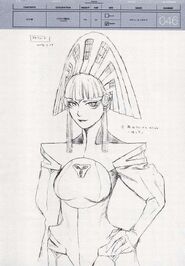 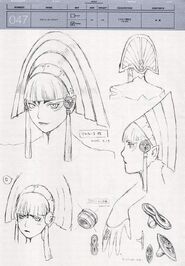 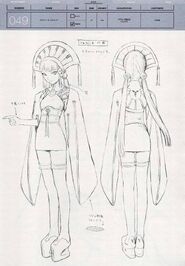 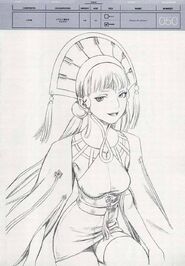