Godwin is a mechanic who serves on the Silvana's flight deck crew. He is the largest and most aggressive member of the flight deck crew, and usually the first to throw a punch in any fight. However, he also has a hidden sensitive side, as he can be seen shedding tears when Sophia Forrester returns to the ship after her absence and later when regarding Alvis's painting of a field of wheat.

Beginnings: he was born.[]

Night at the Casino Royale[] 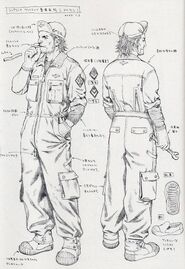 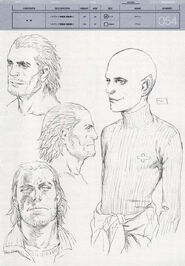